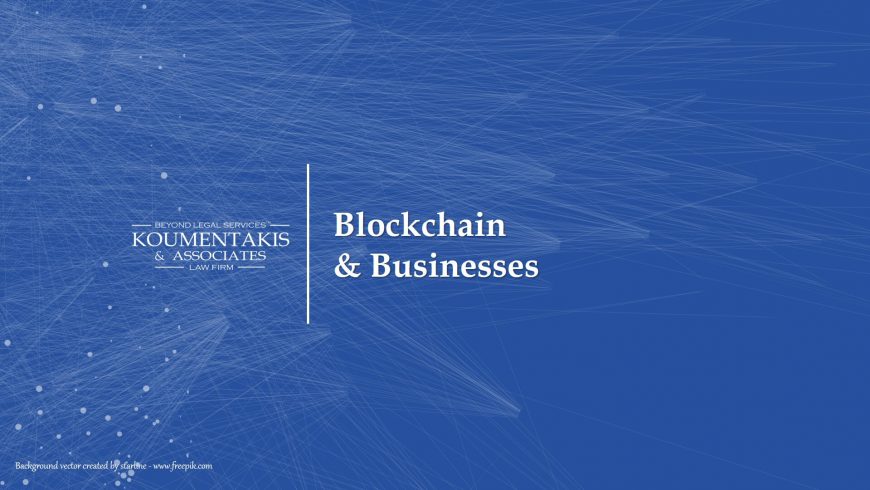 Ι. Preamble In 1956, American President Eisenhauer announced the US satellite program. Dr Richard Woolley, Astronomer Royal, rather hastily publicly characterized the discussions made at the time about space travel as “utter bilge!”. On 4.10.1957, the Soviet Union launched “Sputnik1”. Could blockchain be “utter bilge”?   ΙΙ. 4IR, DLT & Blockchain We are at the […]Continue reading