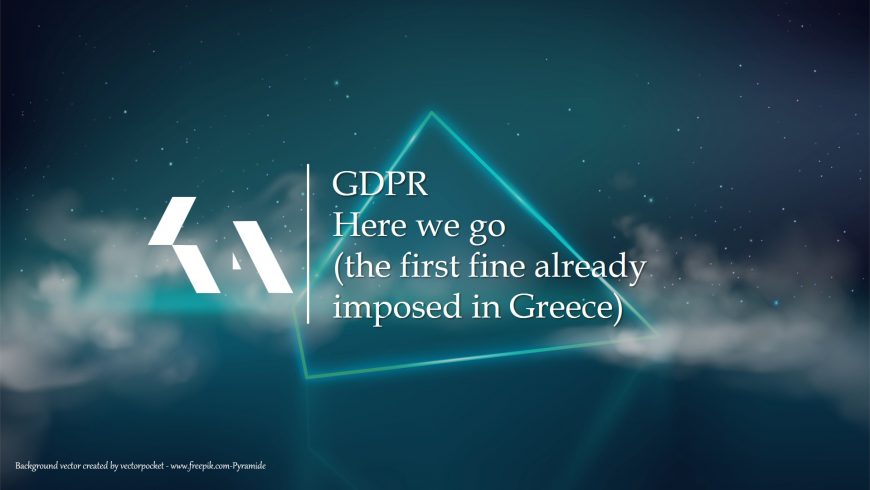 Ι. Preamble “The eye of Justice, which sees it all” wrote Menandros in his Monostiha (Single-Line Quotes). This phrase, more or less, refers to what we know as “divine retribution”, which always, sooner or later, “administers justice”. Since, in reality, “divine retribution” (and often human retribution) does not exist and no authority has “the eye […]Continue reading